Ford Thunder Valley Nationals Winners Edition featuring: Shawn Langdon, Tommy Johnson Jr., Erica Enders-Stevens, and Pete Farber. Shawn Langdon, the reigning Mello Yello Top Fuel World Champion, talks about gettinghis first win of the season and takes listeners behind the scenes of a wild day at Bristol. Tommy Johnson Jr. stops by to talk about winning on Father’s Day for the second time in his career and gives the details of his round by round win. Erica Enders-Stevens returns to WFO following her third win of the season and talks about finally breaking through to become the first female driver to win at Bristol. Pete Farber, first time NHRA Pro Modified winner, makes his first WFO appearance to talk about winning in Thunder Valley. The NHRA’s Alan Reinhart makes his weekly appearance to recap the event and discuss the latest news and rumors regarding the NHRA Mello Yello Drag Racing Series. 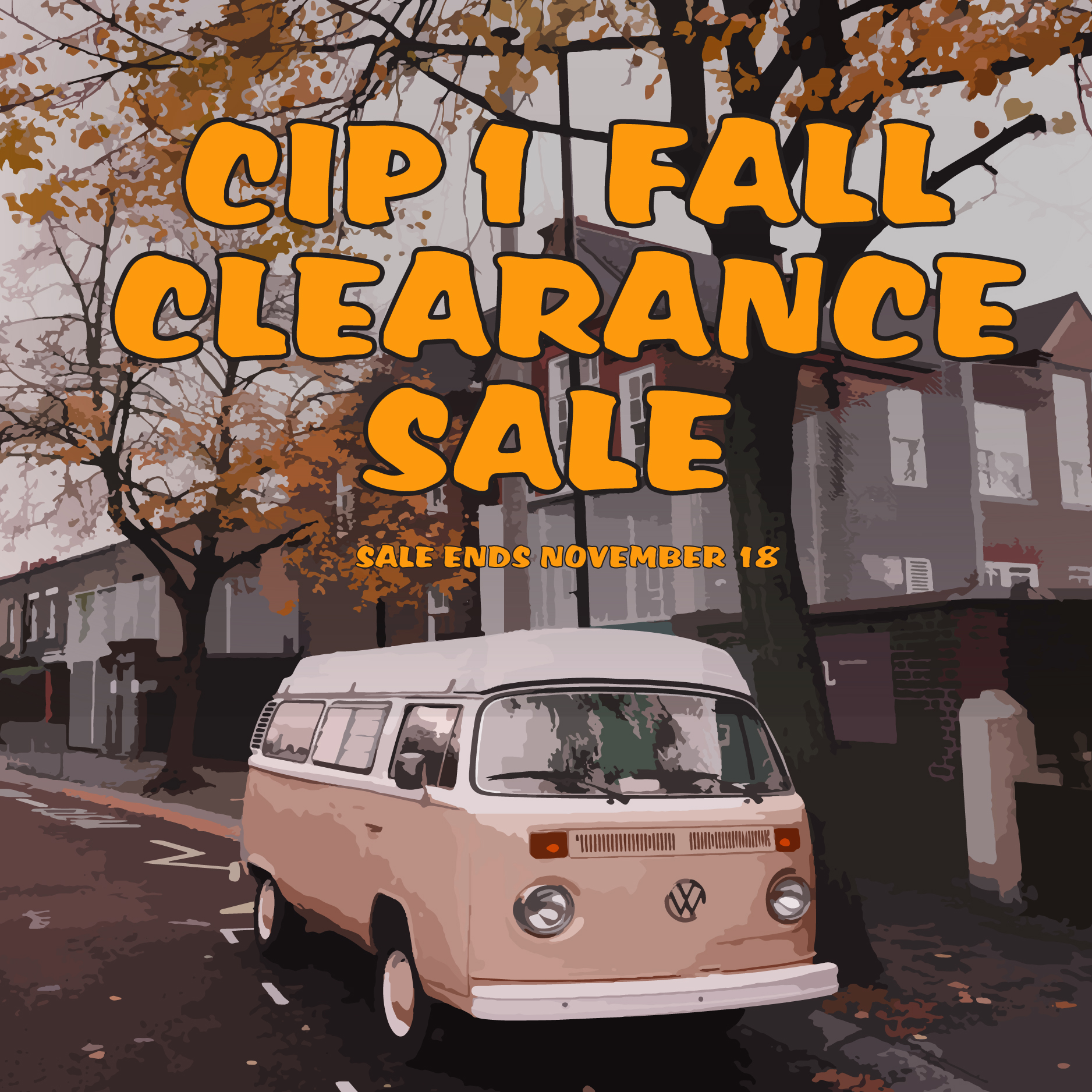